Cradled by nature in modernist furniture. Half Story Mountain is a fiberglass sculpture I worked on with artist Grayson Cox and designer Chris Benfield that features the Le Courbusier LC4 (Chaise Longue). Grayson says, “The sculpture is meant to depict a human-to-nature interface in which humans are cradled by nature in modernist furniture. It is also loosely modeled after Michelangelo’s Pietà in reverse.” My role focused on digitally developing a fabricate-able model with Grayson, and seeing through the final product to its physical form. 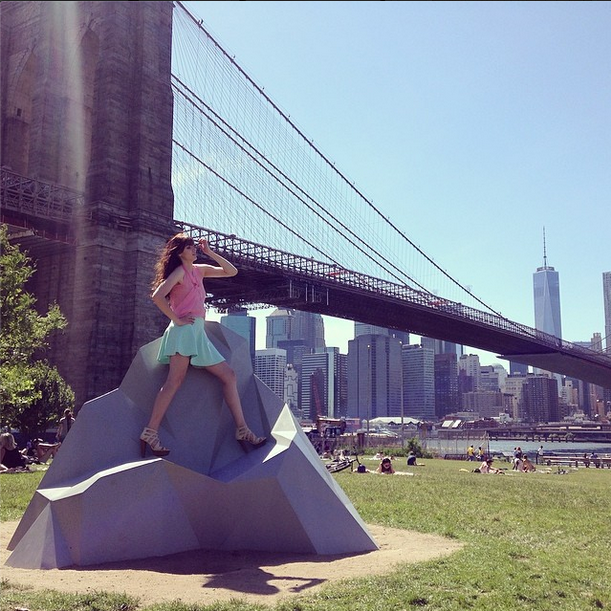 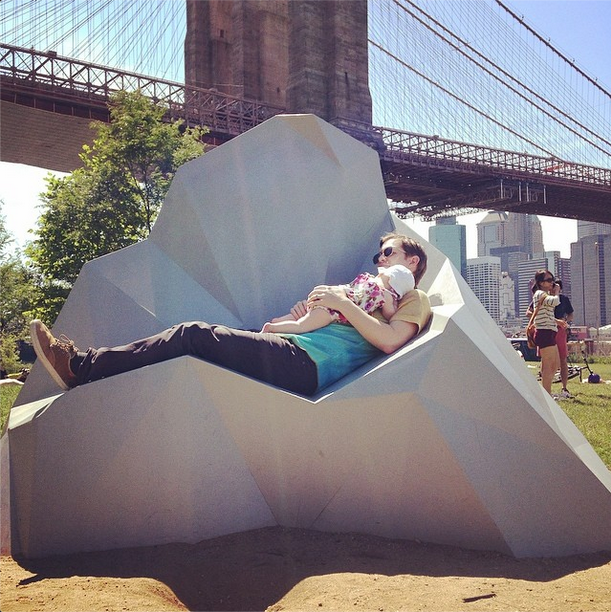 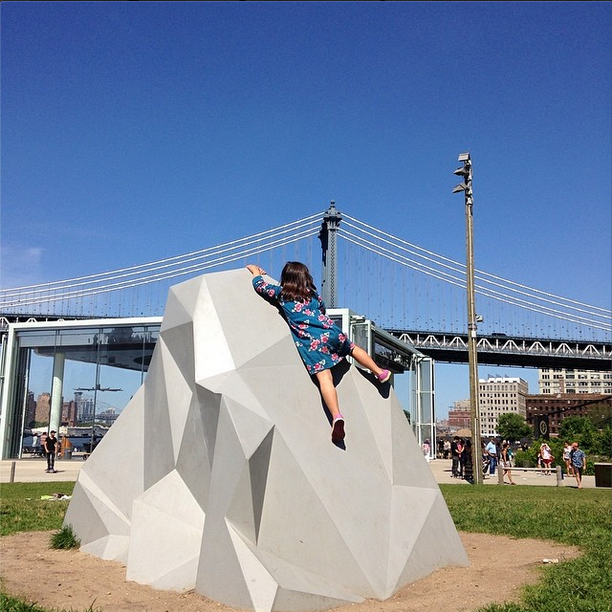 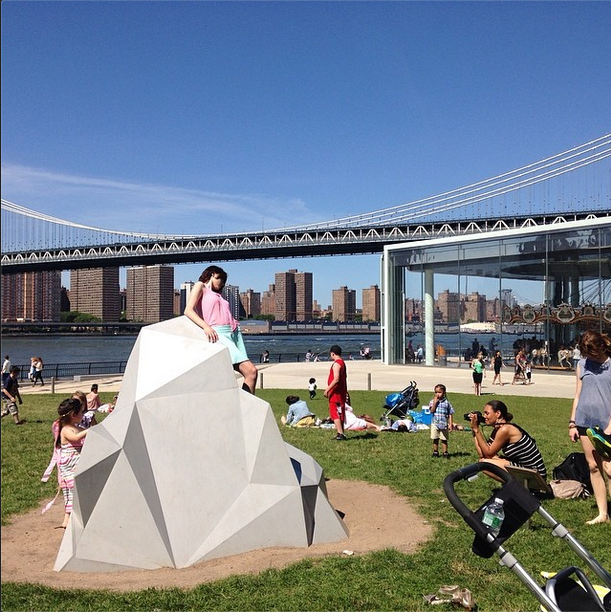 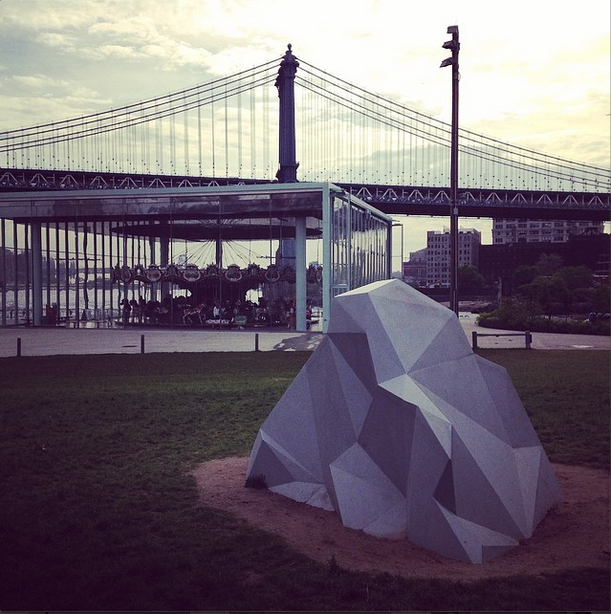 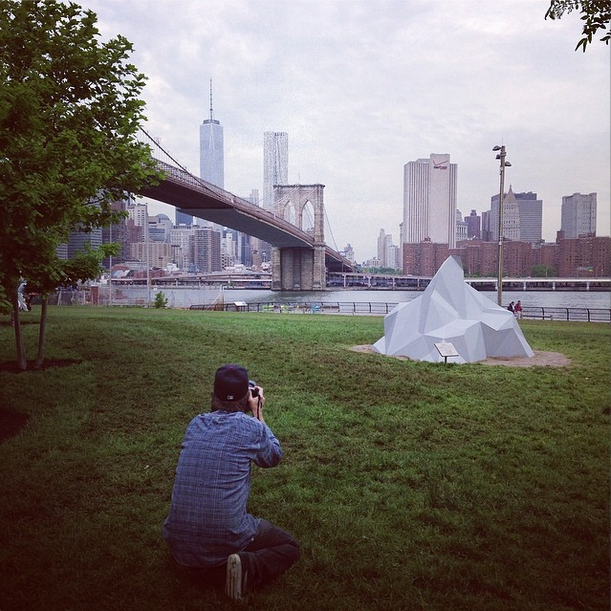 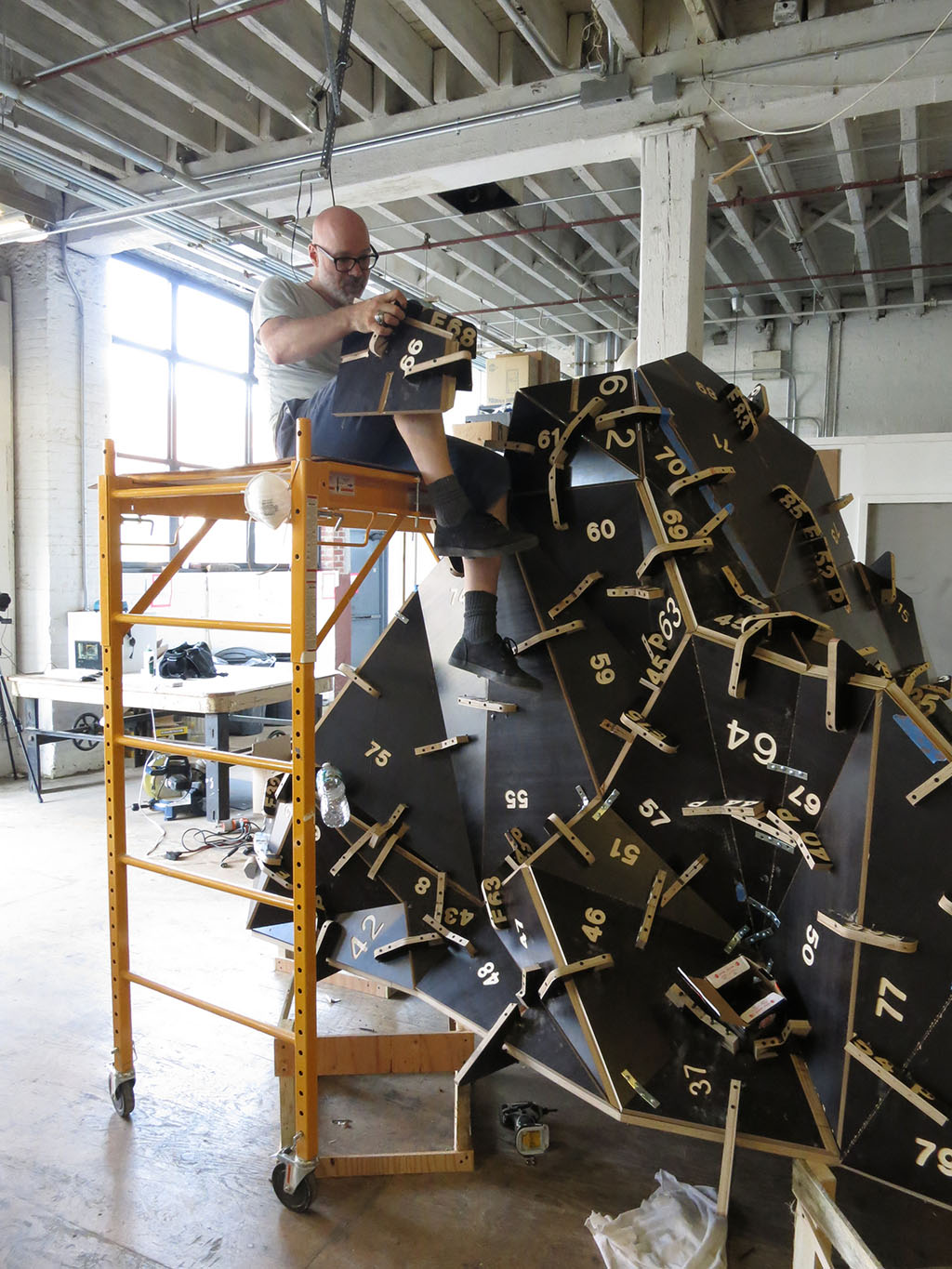 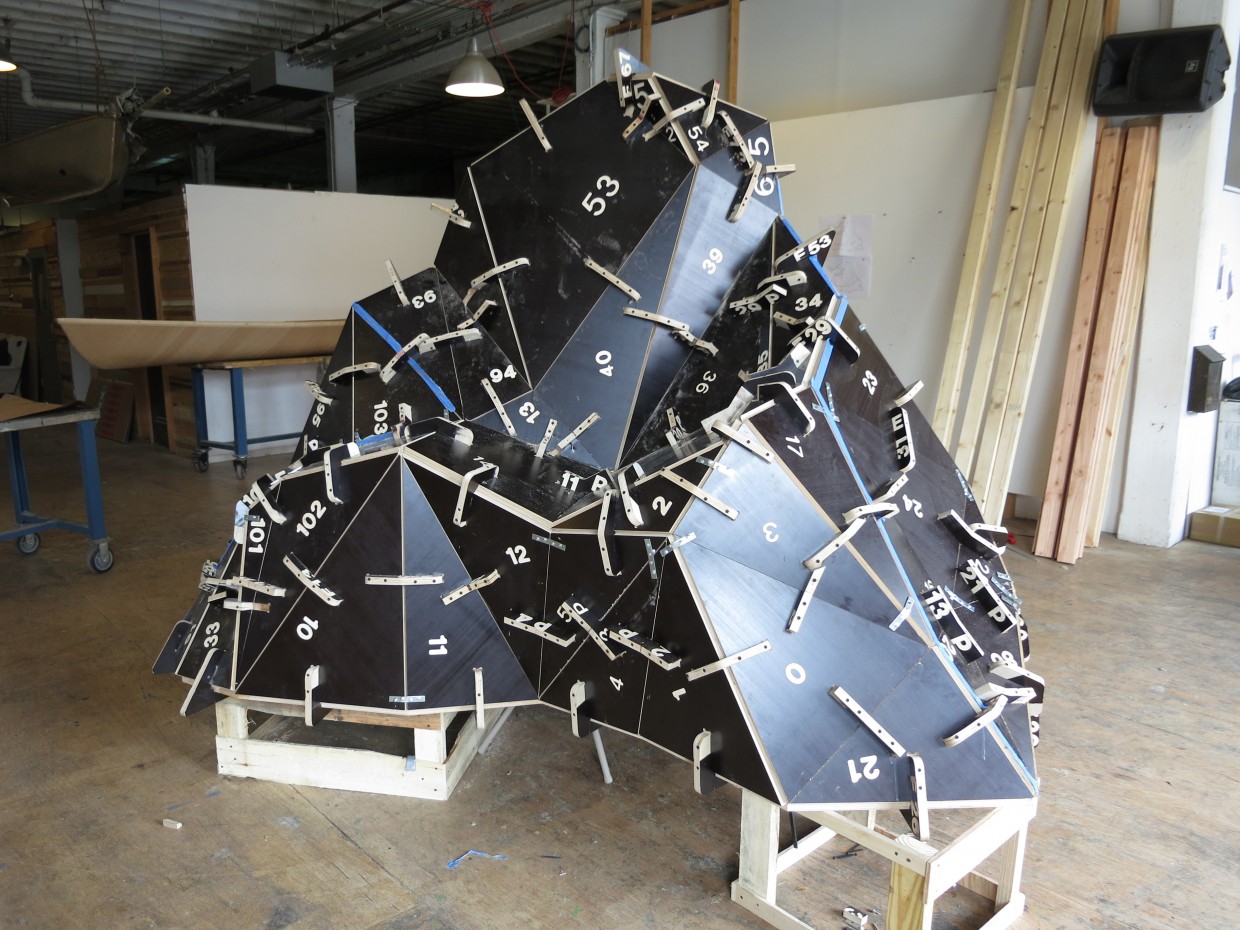 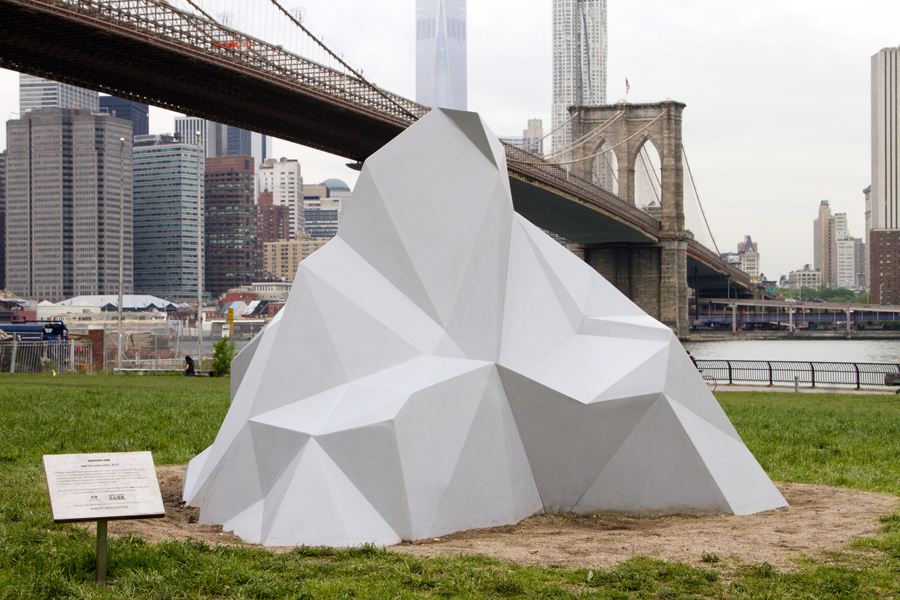 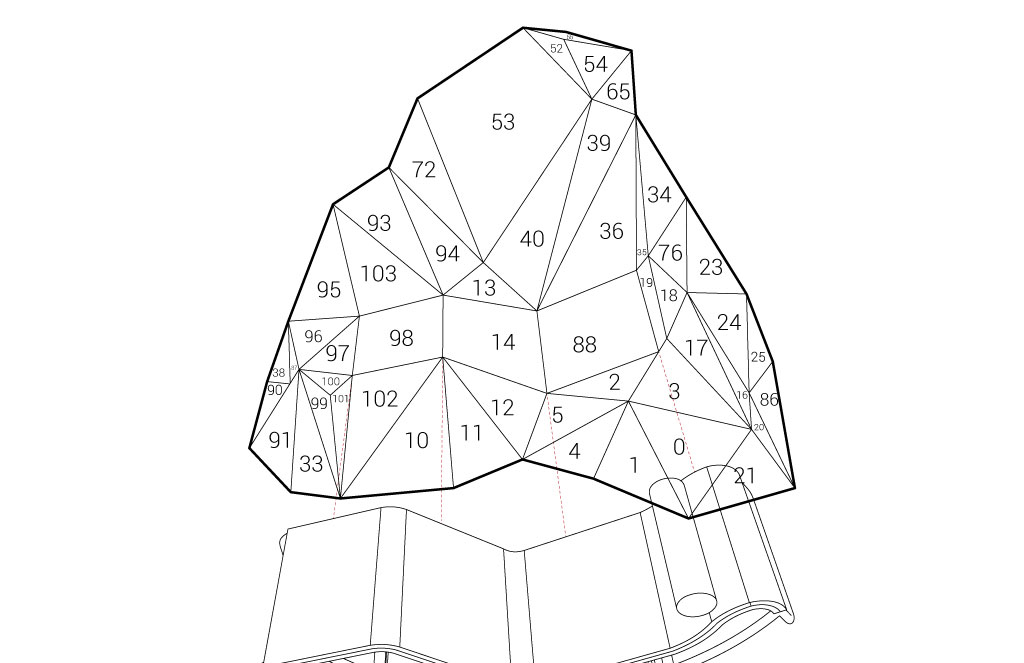 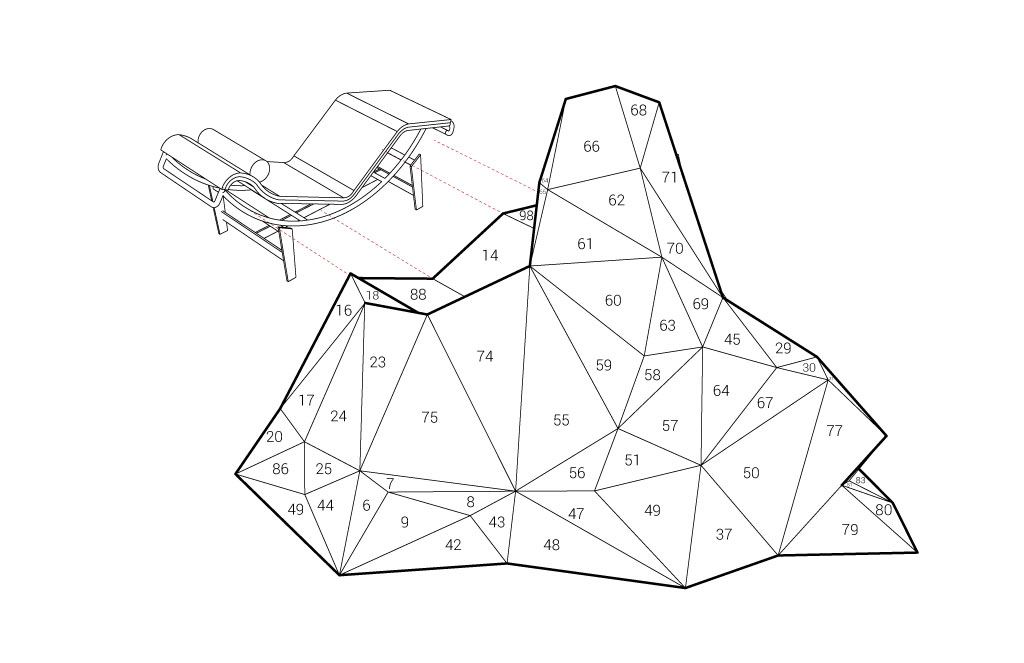 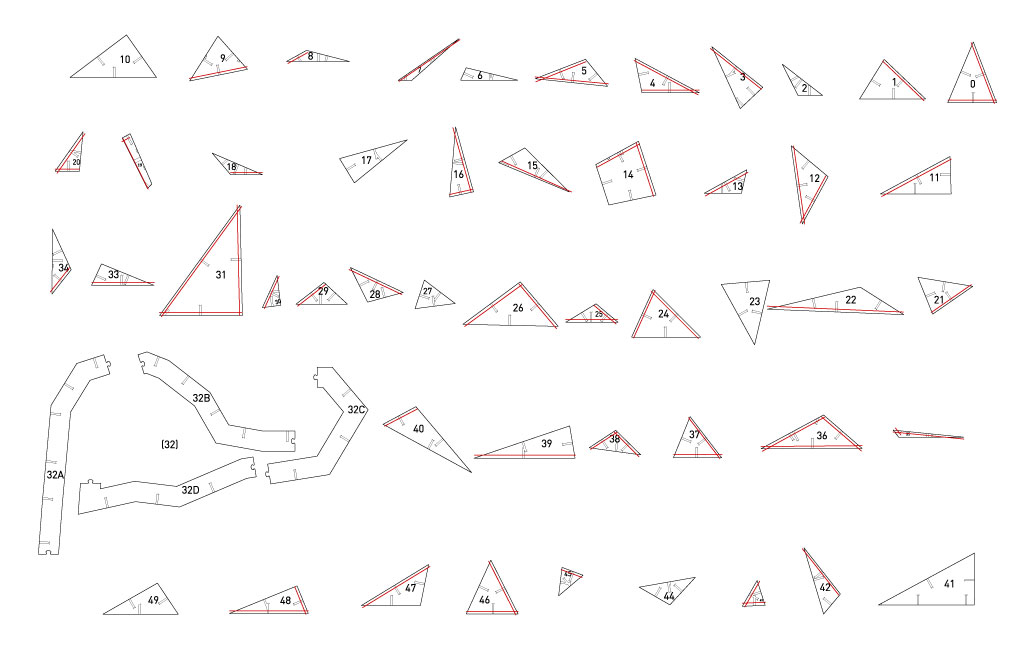 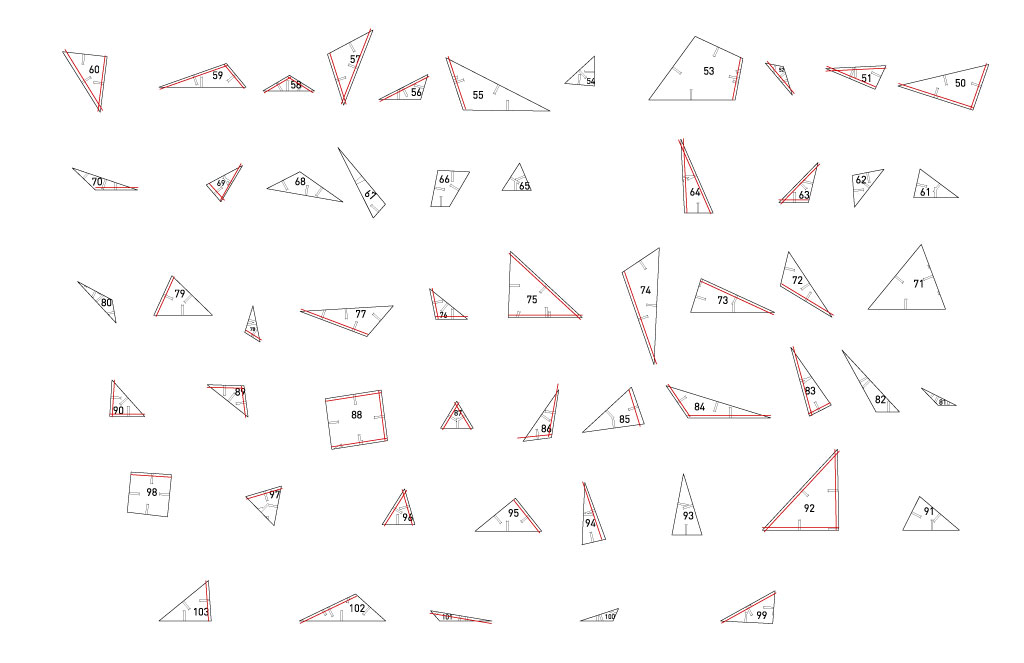 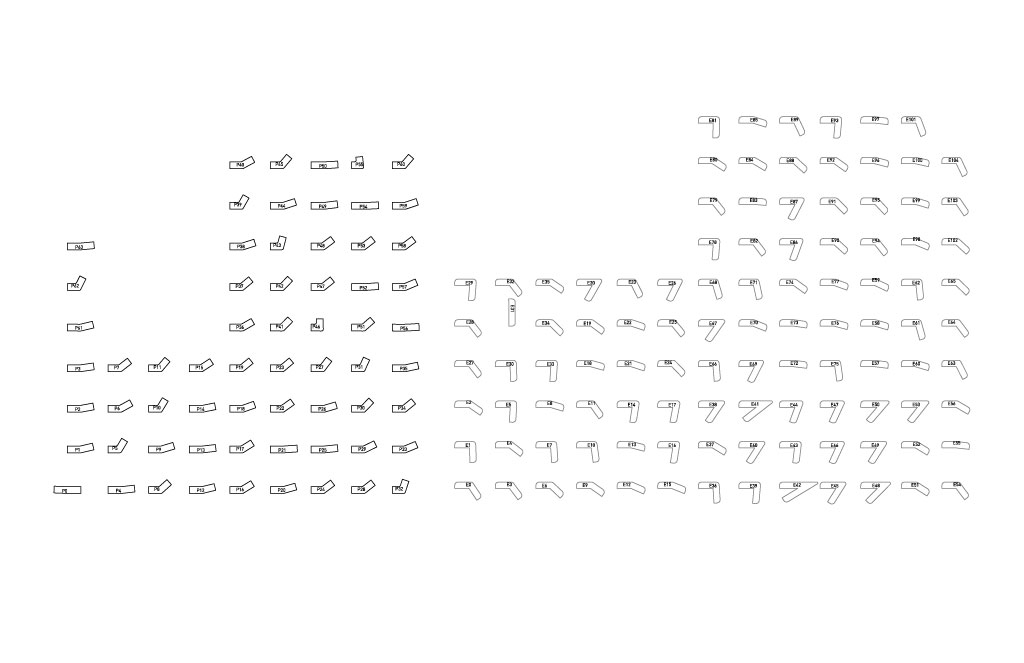